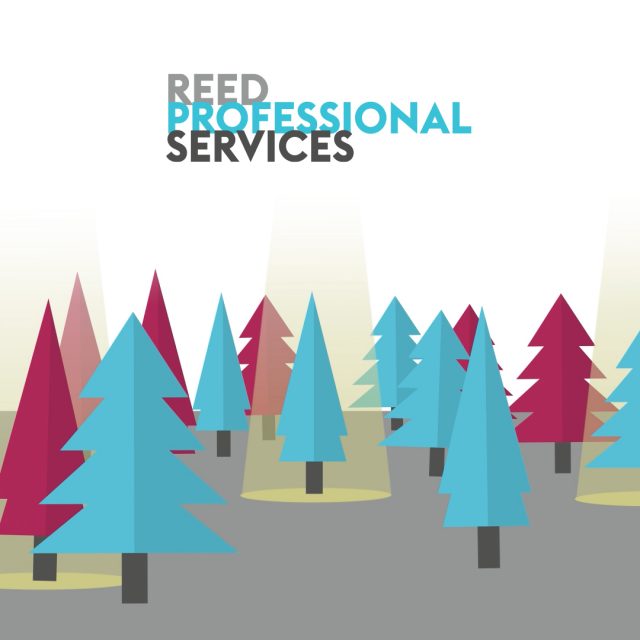 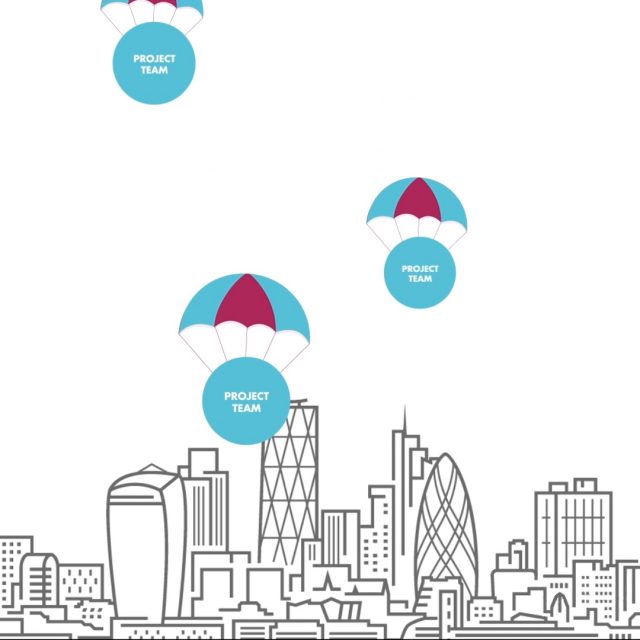 Reed Professional Services is a provider of technology solutions and project consultancy. Over their 15-year history, they’ve worked primarily in the finance, media, and government sectors. After the emergence of Covid-19, RPS realised they were well-positioned to help media and finance organisations through the pandemic. They decided they needed a communication campaign to reach potential customers, and came to Amplitude Media for help.

Having been a partner of RPS for five years, we know their business inside out. Working with the Managing Partner and Head of Sales, we conceptualised a campaign centring around a series of simple animations. The animations would be used to capture attention on social media, and then link to topical landing pages. The landing pages would then invite readers to get in touch with RPS’ Head of Sales directly. Alongside this, we’d run an email communication campaign to RPS’ active contacts list, again driving traffic to the landing pages. RPS wanted to reach new customers, demonstrate their expertise, and encourage people to get in touch.

Each animation, email, and landing page would target a different audience or problem. One for media organisations, who’d lost access to off-shore testing. One for organisations suddenly facing more problems than they could handle. And one for companies struggling to adapt to a new way of working. Read on to see how the campaign came together. 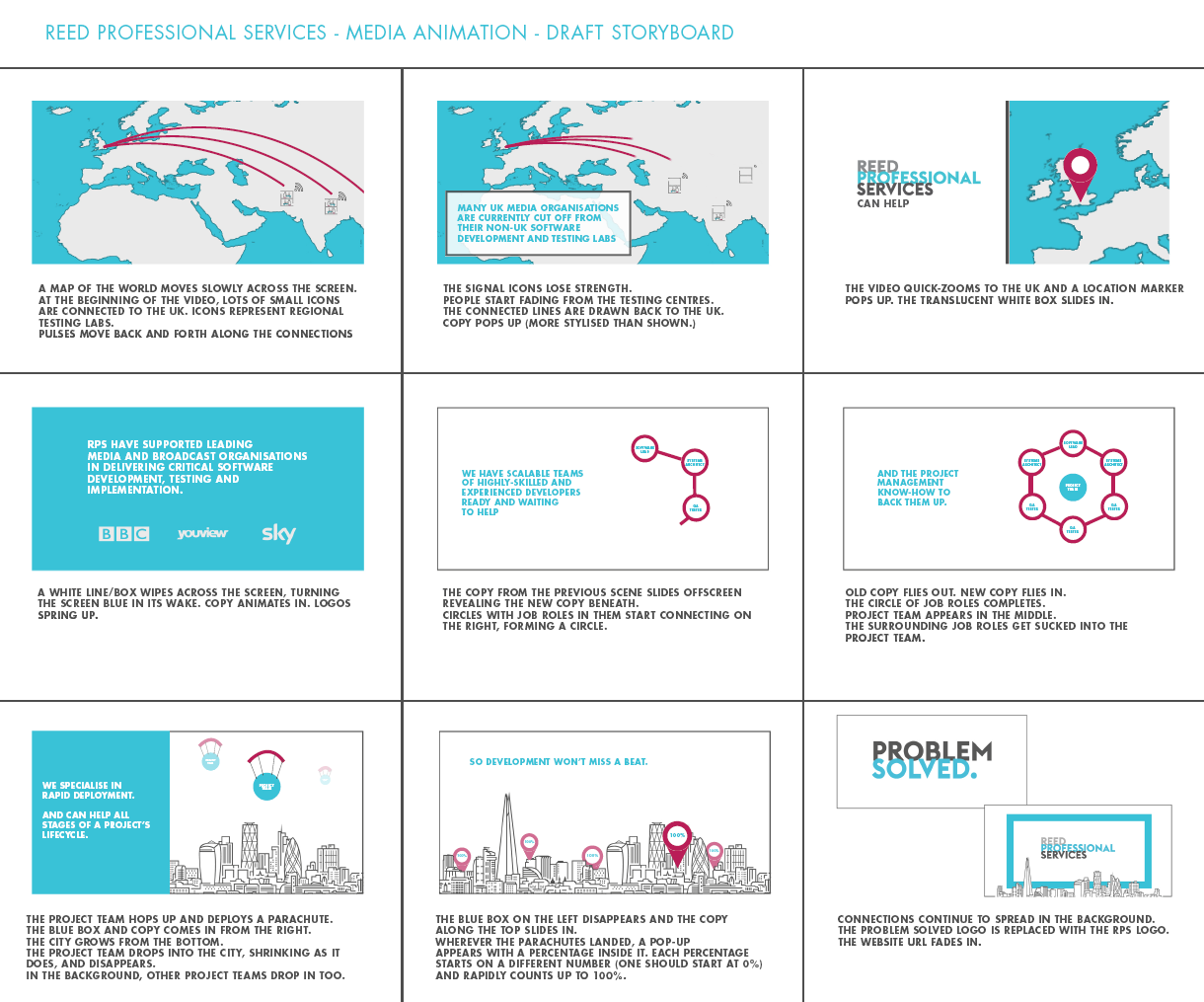 Reed Professional Services’ branding (also designed by us) centres on blue, magenta, and shades of grey. Line drawings and simple icons are used to illustrate points being made, taking complex topics and breaking them down to be more easily understood. Naturally, we used the same styling when storyboarding each video.

While the videos gave brief overviews of the topic being discussed, the landing pages went into more depth. The email campaign run alongside the animations used a similar tactic, including enough information to intrigue readers, encouraging them to click through to the landing pages. As well as describing the problem, the landing pages demonstrated RPS’ expertise in identifying and providing the right solution.

The communication campaign resulted in a +200% increase in page views and sessions, and a 30% reduction in bounce rates. 90% of website visitors were new visitors, and the landing pages quickly became the most visited pages of the website. As a whole, the campaign provided RPS with new leads from both existing and potential clients.

If you’d like to discuss developing a communication campaign with us, we’d love to hear from you. Please get in touch via our contact page, or give us a call on 01604 634926.

Reed Professional Services is a provider of project consultancy and technology services to the UK government, financial, and media sectors. They specialise in seeing complex projects completed, taking ownership of delivery and risk, and can stand-up highly-specialised teams in a matter of weeks.